The first six refugees to be resettled in New Zealand from Australia’s offshore processing regime on Nauru have landed in Auckland.

The flight follows a resettlement deal first offered by New Zealand nine years – and three prime ministers – ago when it proposed taking 150 refugees from Australia’s offshore centres every year.

On Tuesday, six men – four Rohingya men from Myanmar, one from Sudan and one from Cameroon – each of whom had been held on Nauru for more than eight years, flew to Auckland.

“We confirm a flight left Nauru today destined for New Zealand with an initial 6 refugees on board. The Australian and New Zealand governments continue to work together to resettle annually 150 refugees from Australia’s existing regional processing cohort.”

A spokesperson for New Zealand’s immigration minister, Michael Wood, said: “We can confirm a flight left Nauru today destined for New Zealand with an initial 6 refugees on board. The Australian and New Zealand Governments continue to work together to resettle 150 refugees annually from Australia’s existing regional processing cohort.”

There remain just under 100 people held on Nauru, and a similar number in Papua New Guinea where Australia’s former offshore processing centre was found to be illegal and forced shut.

New Zealand, under prime minister John Key, first offered to take 150 refugees a year from Australia’s offshore detention centres in 2013, a deal that was accepted by the then Australian prime minister Julia Gillard.

No refugees were resettled before the Labor party lost government that year. While the deal remained, New Zealand insisted, “on the table”, it was never taken up by the Coalition governments which followed.
The former prime minister Scott Morrison belatedly accepted the resettlement offer in March 2022, just months before his government was defeated in May’s election.

Australia’s only “enduring” offshore detention centre – after the forced closure of Manus Island by the PNG supreme court – Nauru continues to attract significant controversy, particularly over the tenaciously high cost of maintaining a detention facility that is currently empty.

The refugees held at present on the island live in the community: the detention centre remains on standby for new arrivals, but no asylum seekers have been sent offshore since 2014.

Ian Rintoul, a spokesperson for the Refugee Action Coalition, said the resettlement was “very welcome news”.

“It’s a long-awaited relief, but it’s been far, far too long. These people have been on that island eight, nine years, waiting. And while this is great for the six people who have gone today, there are people still waiting.” 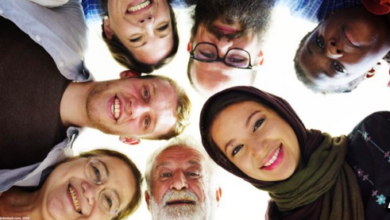 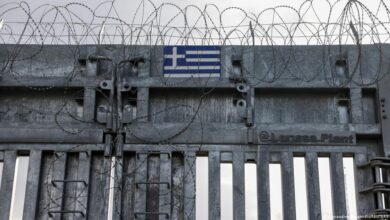 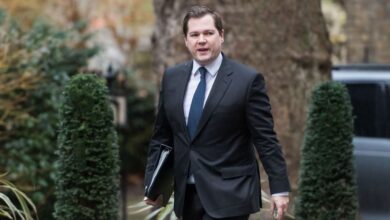 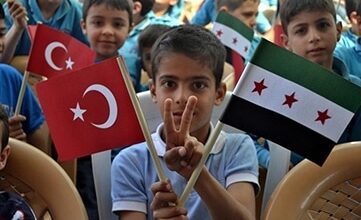